Peter Dizozza wrote the mini-play, "Associative Behavior" in March, 2007 for performance on March 22 at a "Plays by Lawyers" Night at the New York City Bar Association.

Its first staged reading, directed by Mark Mitchell, occurred on June 11th 2007 as part of "Beyond the Pale," a one act festival at the Neighborhood Playhouse.

Setting:  An evaluation room within a US Immigration and Naturalization Service Office, somewhere on Stewart Avenue in Garden City, New York.

15 pages of dialogue, ending with "Somewhere Under the Radar," a song in 16 measures. 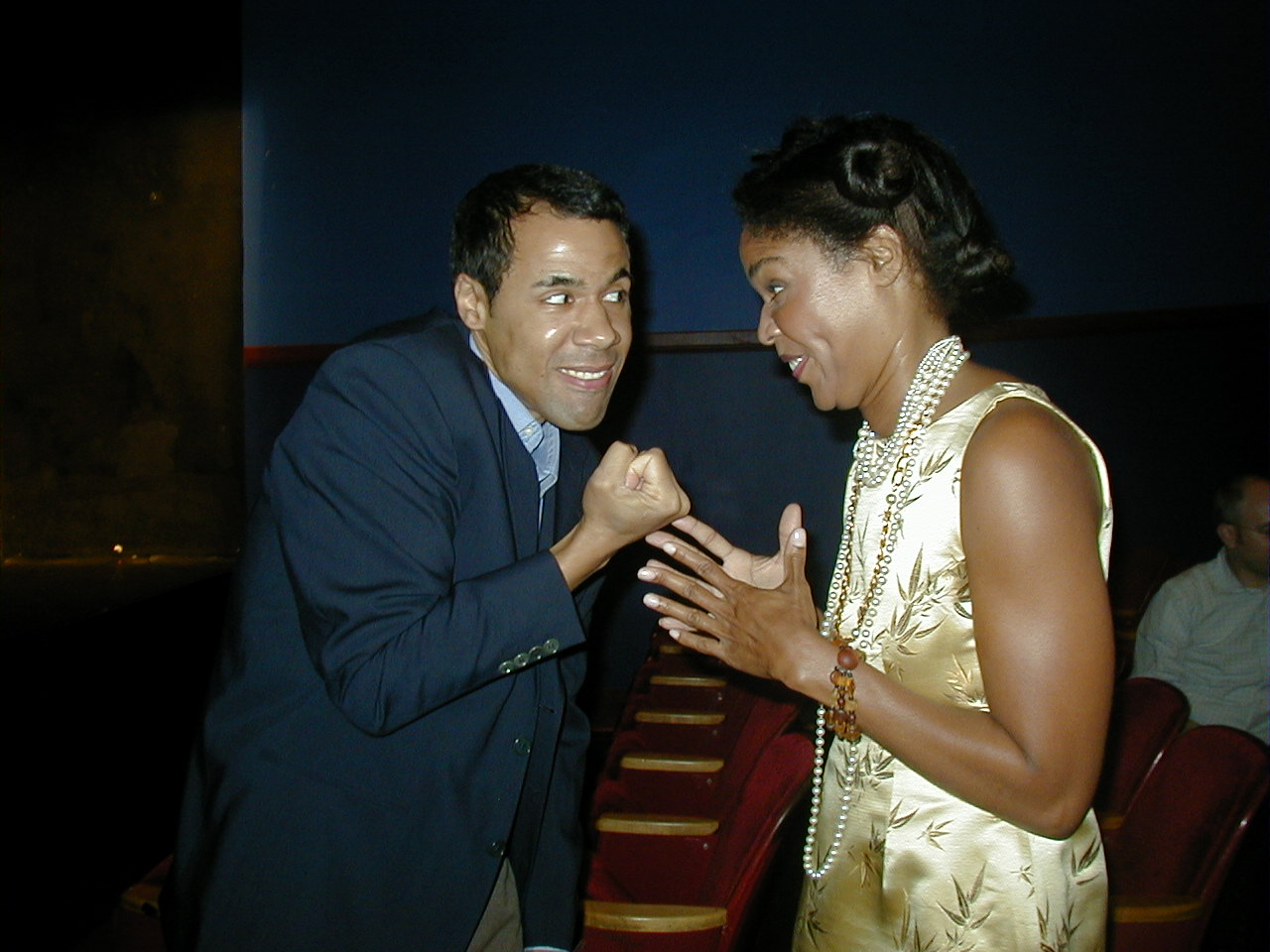